My first grade teacher Mrs. Carlson wrote on my report card:
"Mark is a very sensitive child, wants attention, and needs reassurance.
He expresses himself very well through his artwork, is quite creative, and has quite a flair for play-acting. He really puts himself into it and does quite a good job." Great insight on her part, as I have become a professional entertainer. 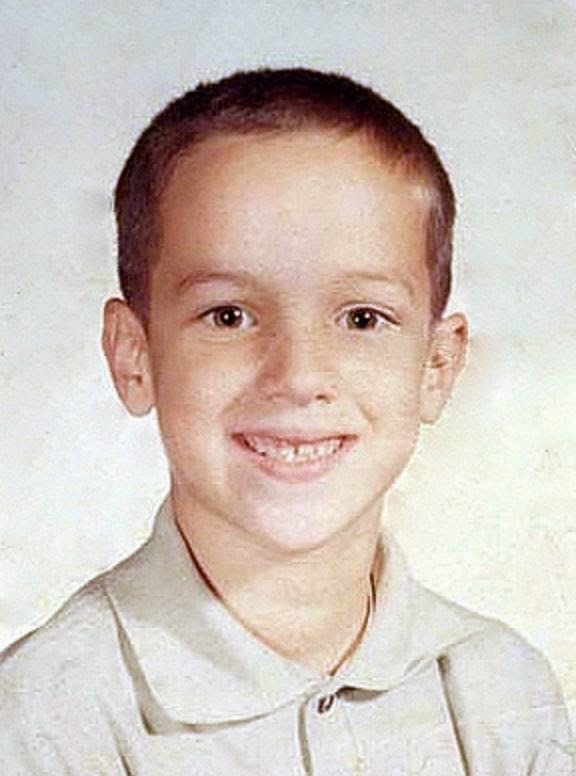 Mrs. Carlson could also see I was gay, and 'Sensitive' was another 1960's American code word for homosexual.

She also knew I had no friends in a town full of kids. It was hard to miss them chanting 'Finley Faggot' during recess, or from over her fence on an occasional weekend visit.

She opened my world to the fine arts by way of the local library. The works she put in front of me all had the same theme - the misunderstood overcoming their adversity to shine greater than ever before.


Not having friends, I lost myself in reading, listening to records, and stamp collecting. Then my maternal grandfather gave me two amazing gifts: a spinet piano and a 12-inch black & white television. Thanks to him I poured myself into practicing my piano and recreating scenes from the movies I watched at night.

I couldn't catch a ball of any kind, but I could do a great Mae West and W.C. Fields routine complete with a chorus of "Willie Of The Valley." Soon it was quite clear to my parents that my 'creative flair' was not simply a phase.

I'd love to say that it was all sunshine and lollipops after that, but I'd be lying.
The rest of my childhood was nothing short of a living hell.

But at age 10 I was in my first play (a community theatre production of an old English melodrama), and I stole the show. I had finally found the one place I was happy and content. Not to mention safe from the constant torment that was the rest of my adolescence.

Some would say that I escaped into my own private world with theatre.
But I would say it gave me the chance to escape and join the world!