I'm too queer to be straight, yet too straight to be queer. 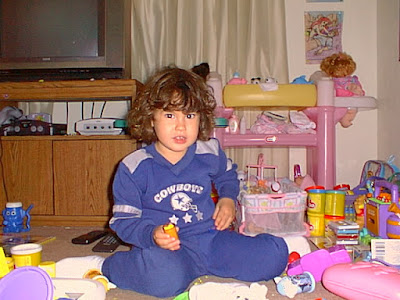 I grew up as a huge tomboy, always wanting to play with Legos and GI Joe dolls, but my parents insisted I have a bunch of "girly" toys instead.

I was always jealous of my younger brothers, who were both really into cars, Legos and Nerf guns. I was very unlike my younger sister, who adored frills, pink, and wearing makeup. Thus my mother always complained I wasn't feminine enough.

I always played "doctor" with the neighborhood girls, having my head against their chest.

The one who got away, was this beautiful girl named Alyssa.
We were both really into each other, and I wanted her to be my girlfriend.

Eventually, I stopped talking to her, as she had gotten back with her boyfriend. It wasn't until years later she told me she had a huge crush on me, too.

I haven't came out as bisexual to my family yet as they are homophobic. I hear the words "It's just a phase!" or "Are you sure you're not just gay?" all the time.

During my teenage years, I wasn't popular. I didn't have a supportive family and I didn't have many friends. And growing up with the hidden identity of being an LGBT kid was rough, especially once I tried to start dating. 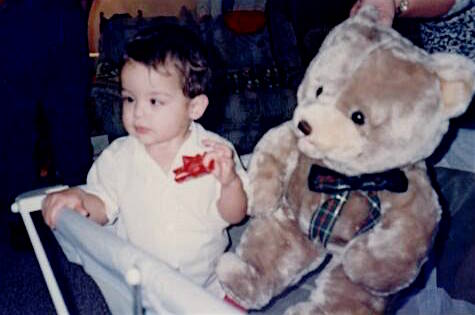 As I was rejected by everyone around me, I quickly got attached to guys who showed me any kind of attention. Yet I felt alone in the world, as if no one understood what it was I was going through.

After a little bit of growing up, I finally met a guy who was different.
He was so sweet, caring, and genuine.

I didn't know what to expect, especially being so used to heartbreak and pain.
But he changed that within me. He taught me how to love and be loved.

He showed me what it was like to be free in my body. And then he PROPOSED!
We have been happily married 3 years now.

My advice for any other LGBT kids who were/are in my kind of situation, I just need you to know things will get better! Life can be very tough and strange, but there's happiness waiting for you.