Theodore (Tedd), age 6
San Diego, California (1954)
I always felt like an only child. Even with three older brothers, I never bonded with any of them. They didn’t want to be seen with me, so I stayed home with my mom. 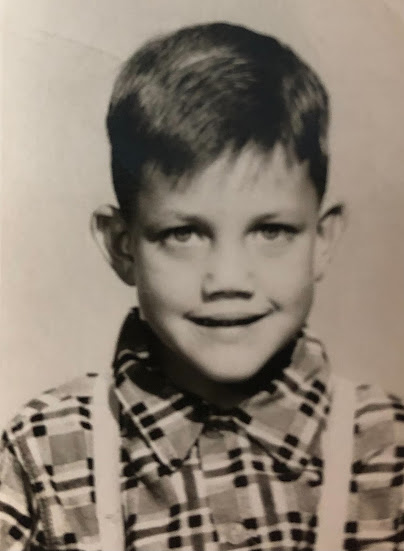 I was bullied and teased growing up, mostly by one of my brothers.
Sadly, he was the one I admired the most.
I knew I was different the first day of kindergarten at age 5. The teacher taking attendance called “Theodore” and I just sat there until she called “Teddy” to which I answered: 'Here.' Then she said, “Well, don’t you even know your name?” The entire class broke out laughing when I said: 'No.'

That was by far the most embarrassing day ever, and set the tone for the majority of my life. And it took years to rebuild confidence in who I am and always was.

Growing up mostly in the San Diego area, I had it fairly easy as a closeted gay person. And thankfully, religion was not a part of my upbringing.

My first same-gender attraction was also at age 5. I found myself strangely attracted to our neighbor daughter’s boyfriend, a sailor! As a teen, my first celebrity crush was actor Glenn Corbett, from the early 1960’s TV show, "Route 66."

However, it was Audrey Hepburn I was in awe of. She was the most elegant woman that ever lived. I also watched a lot of Fred Astaire and Gene Kelly musicals as I grew up. So, I guess you could say that was somewhat of an obsession.

The rest of my teenage years would have been the loneliest time of my life if it weren’t for my best friend, Bill. He was straight, and I didn’t come out to him until I was 68 years old! His reaction was: "And I’m straight. So what?"

At age 21, I married my high school sweetheart, and I came out to my mom at age 26. End of marriage! My mom’s reaction: “We always knew you were different.”  The rest of the family was accepting; however, I distanced myself from them to protect them from being harassed for having a gay family member.

And my biggest regret? Not having children while I was still married.

I graduated college and became a residential architect. I went into business with my first male partner, also an architect, and we were together 24/7. I really wanted to be a fashion designer or professional dancer, but thought it was too gay to do that. But I’ve started designing and making outfits, just for fun.

Now at age 74, what gives me the most pride is being a role model and mentor for younger gay men. I have several friends in their 30’s that use me as a sounding board for issues they are faced with in their lives.

And in closing, my message to LGBTQ+ kids today is this:

Be who you are and don’t give up on your dreams. And know that the person you need to count on the most, is the one you see in the mirror every morning. 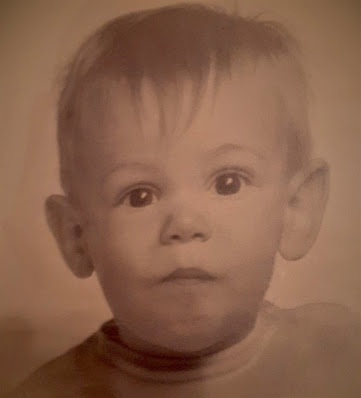 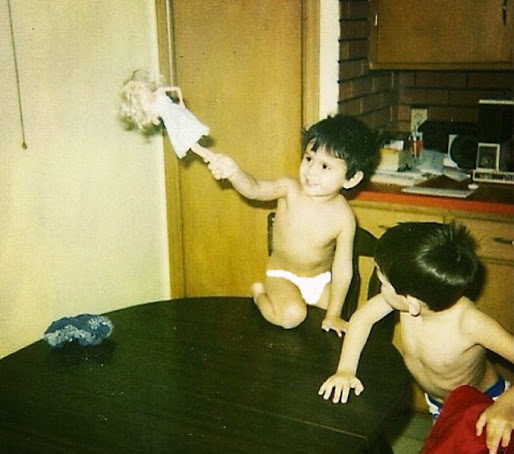