Looking back, now I understand why I had such a emotional attachment to guys at such a early age. I hoped this would go away as I grew older, but it didn't. 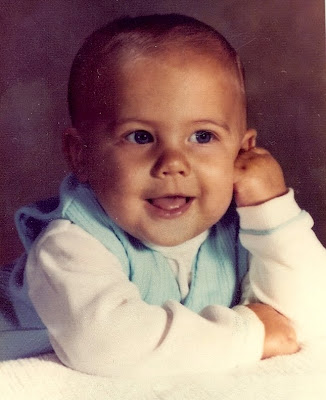 I dated girls from 9th grade until the end of High School, hoping the gay rumors would go away - but they never did, either.

I came out to my family at 25, because I was never good at secrets. As an adult, I'm into nerdy TV like PBS, National Geographic, History Channel, & Discovery Channel.

And movies like "Big Eden" and "The Note Book" are favorites of mine. I am now 38, still single, and it does get lonely sometimes.

I hope you find someone soon because no one should ever feel lonely, even sometimes. You're an adorable baby!